H1Z1, Just Survive, is a Daybreak Game Company original release being introduced to the public back in January 2015.  This is an early (alpha) release of this widely successful game has proven to become a favorite for many.  Originally published as a single game with two game modes, Daybreak games announced in Feb 2016 that H1Z1 would be split the two modes into two different games.  H1Z1 Battle Royale became H1Z1: King of the Kill with the survival portion of the game became known as H1Z1: Just Survive.  Since 2015, this game has evolved quite a bit with a number of enhancements and features which has made this version of the game extremely fun to play.  The games have now separated their modes into individual games now taking the titles of Just Survive, formerly H1Z1: Just Survive and H1Z1, formerly H1Z1: King of the Kill.

Daybreak has demonstrated that it is committed to the continual development this game with a continual stream of game updates and bug fix releases.  A new map was released very close to the game split last year which has sparked the growth in new players while maintaining existing veterans.  Just Survive has proven to be a mainstay staple in any Zombie Gamers diet and Zombie Gaming is very excited to continue to watch the development of this incredible game. 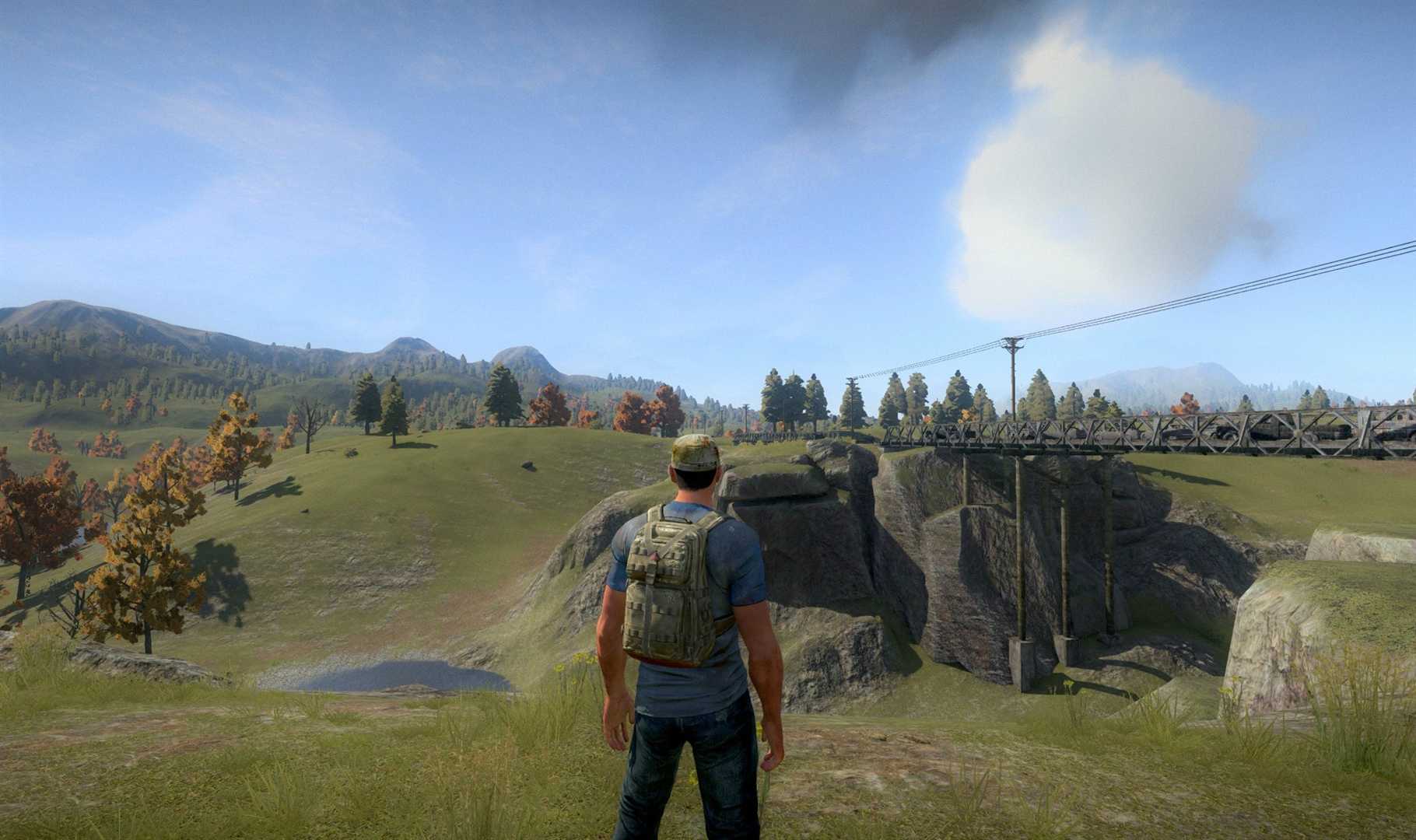